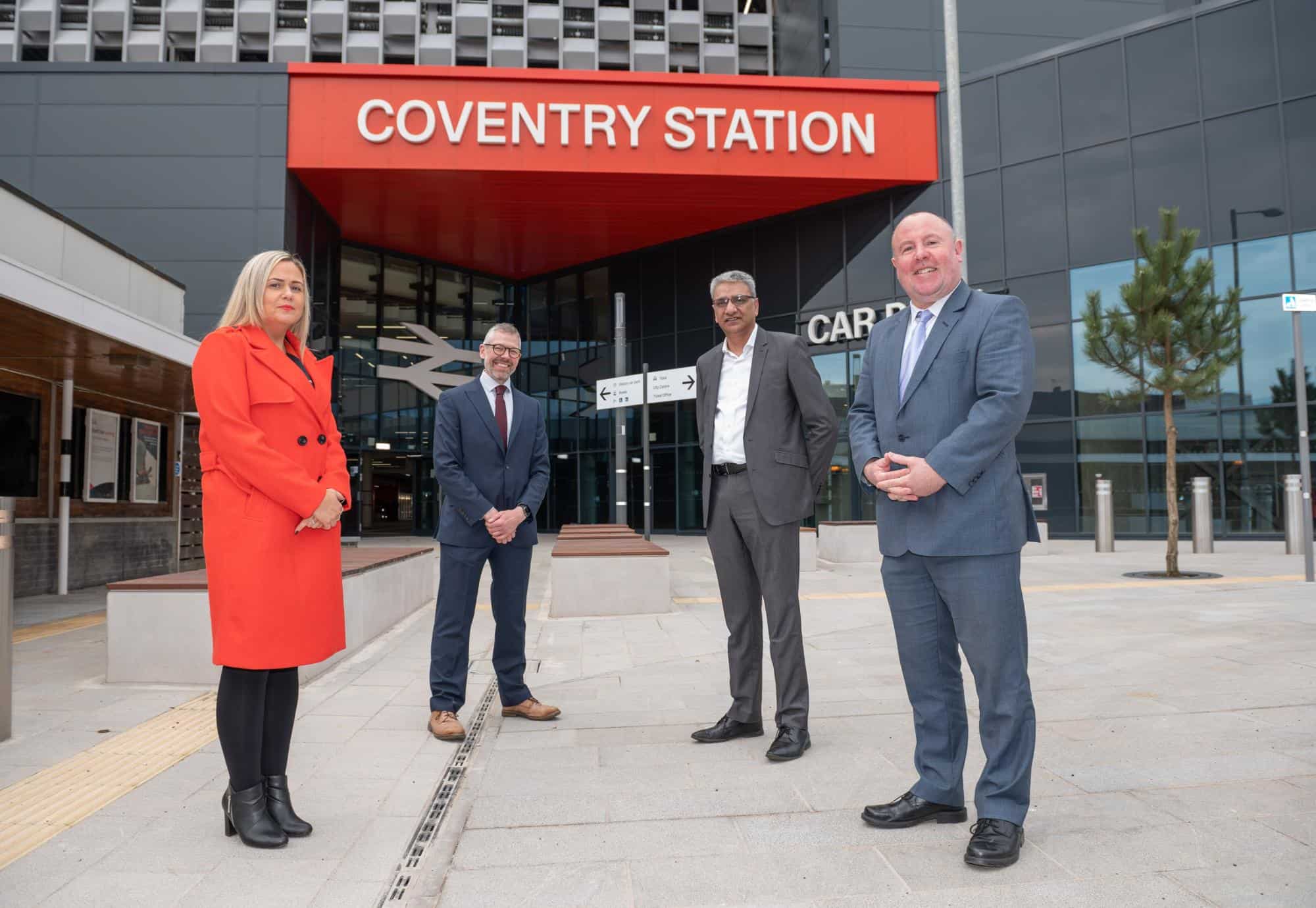 Coventry Station’s £82 million redevelopment is complete, and it is expected to improve the passenger experience in the future.

Other stakeholders involved in the £82 million project are Transport for West Midlands (TWM) and Friargate JV Project Ltd.

Passengers will now have step-free access to platforms one through four, and a new multi-story 629-space car park has been constructed.

The concourse has also been upgraded, with five new retail units, waiting rooms, and restrooms for passengers.

The Government’s Local Growth Fund has allocated an additional £27.5 million through the Coventry and Warwickshire Local Enterprise Partnership (CWLEP).

Andy Street, West Midlands Mayor and Chair of the WMCA, spoke about the enhancements done at Coventry Station.

Mr Street said: “It is great to see the railway station open after all the hard work which has gone into its development.

“It is a fitting gateway for the city and I am pleased we have been able to play our part in making it happen.”

Avanti West Coast now operates Coventry Station and has assisted in the project’s oversight and remarked on the upgrades.

“The new aesthetic station will revolutionise the experience of consumers travelling to the city by rail,” stated Natasha Grice, Executive Director of Stations at Avanti West Coast.

“I’ve been watching excitedly as the new station has taken shape.

“I can’t wait to see the reaction of our passengers when they arrive at Coventry.

“We look forward to welcoming more visitors to the city in the coming months.”